The New York State Council unanimously endorsed Kathy Hochul for Governor. Governor Hochul has always been a fierce supporter of rights for working men and women in New York. The delegates also focused on maintaining control of hard-fought seats won in the last election.

“I am glad that we can gather as council again to celebrate members who go above and beyond, our elected champions, and map our future political plans,” said New York Machinists State Council President Dominic Taibbi. “I hope everyone leaves this meeting energized and ready to elect worker-friendly candidates up and down the ballot.”

Great to be with my brothers and sisters in labor this morning at the NY Council of Machinists annual conference! Labor unions gave birth to the middle class and are the backbone of our economy, and I’m proud to be a strong advocate on their behalf in Congress. #UnionStrong pic.twitter.com/d69QWTt8vK

“The Eastern Territory appreciates the hard work by the New York State Council of Machinists to ensure our members have a voice in the New York statehouse and local counties and cities throughout the state,” said IAM Eastern Territory General Vice President David Sullivan. “I want to thank President Taibbi and the rest of the state council team for preparing our membership for political battle.” 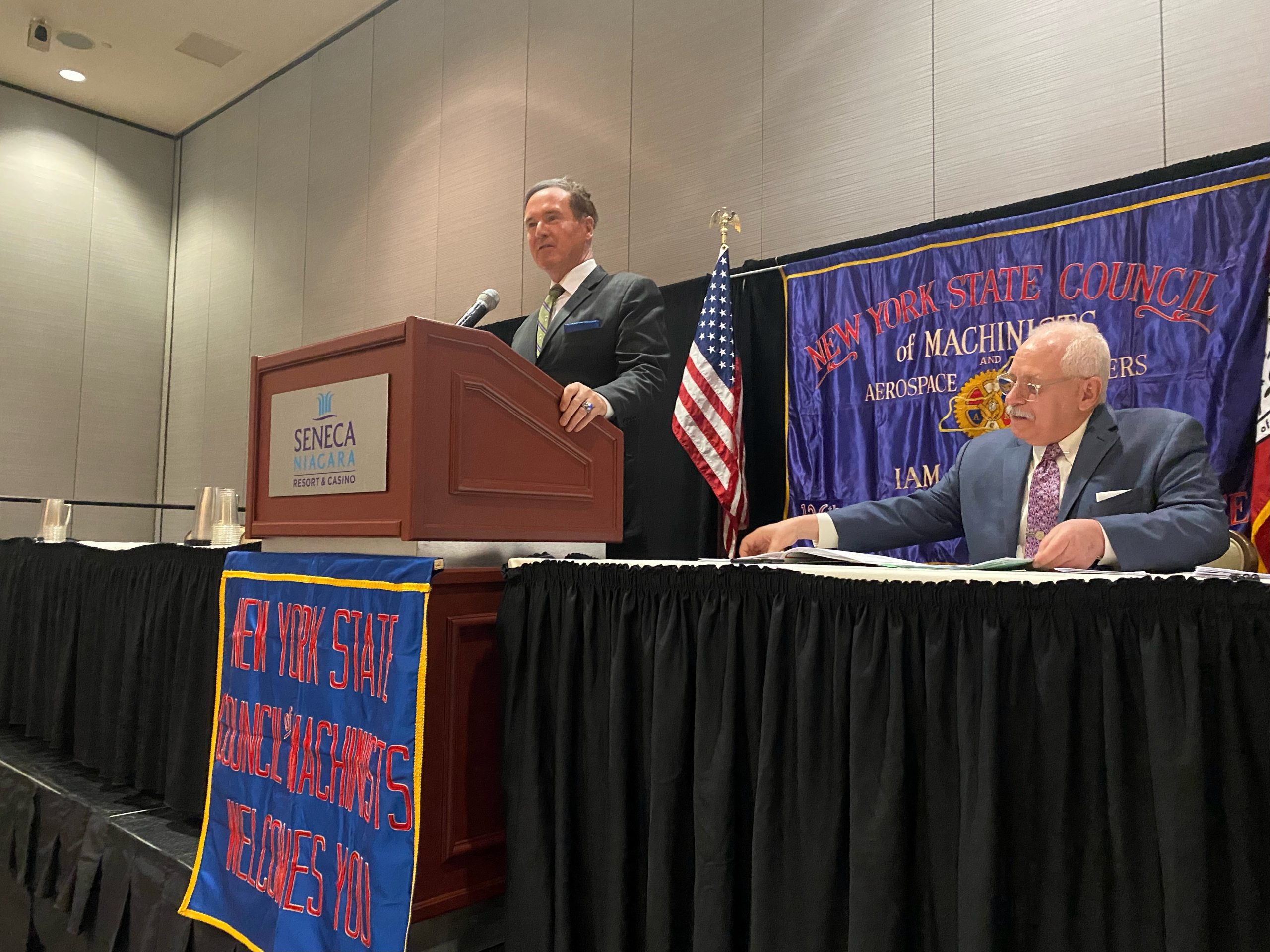 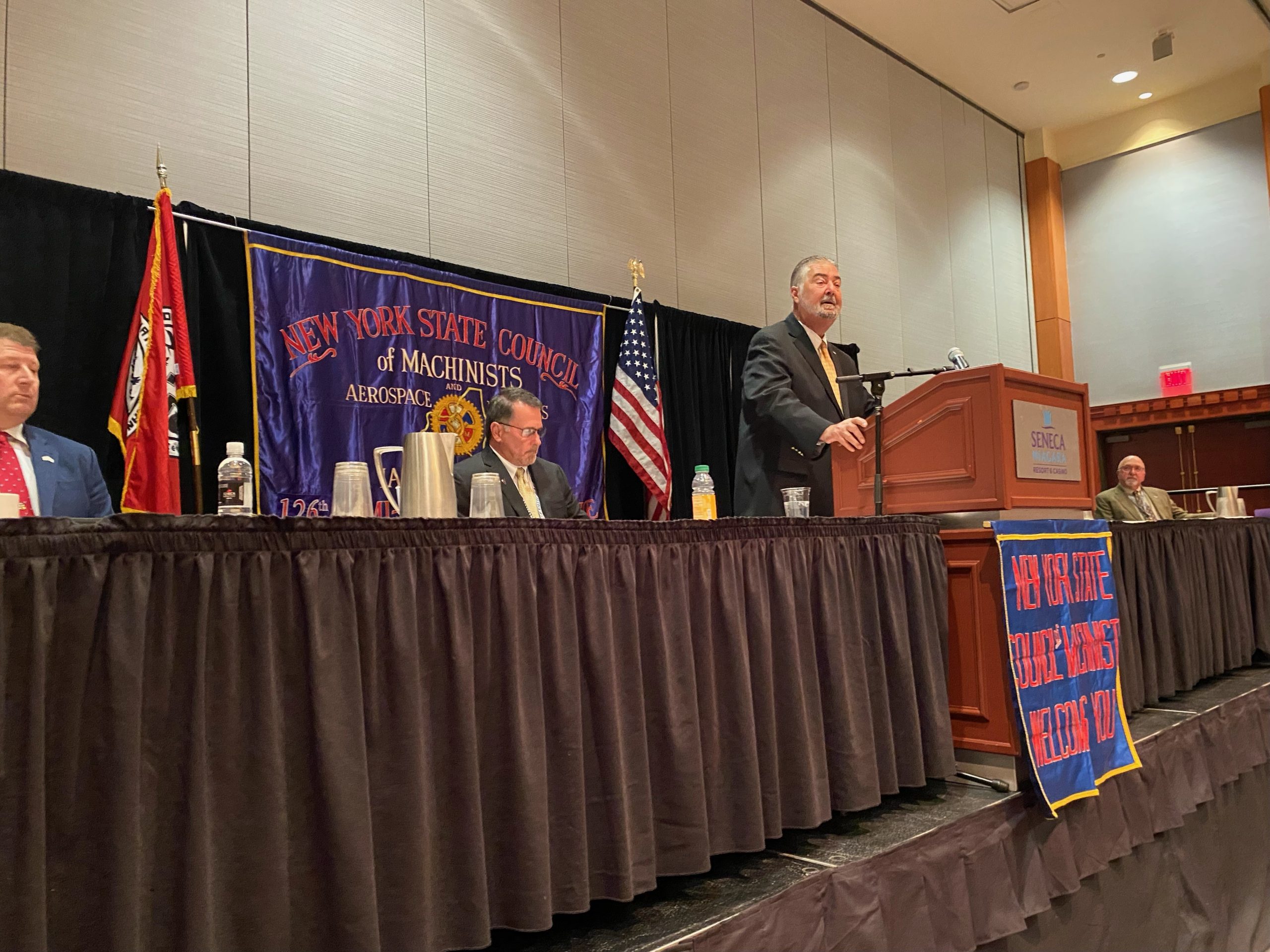 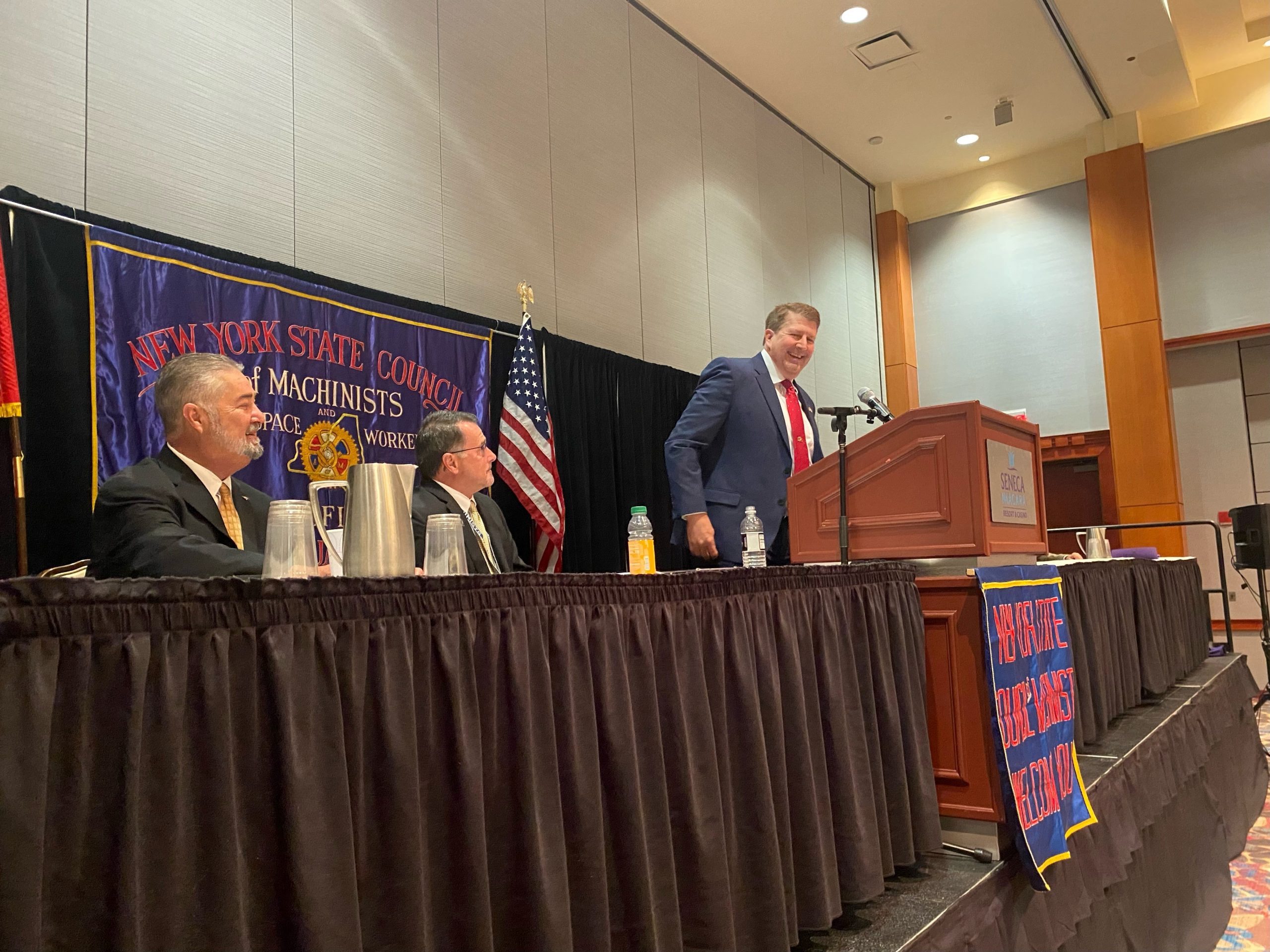 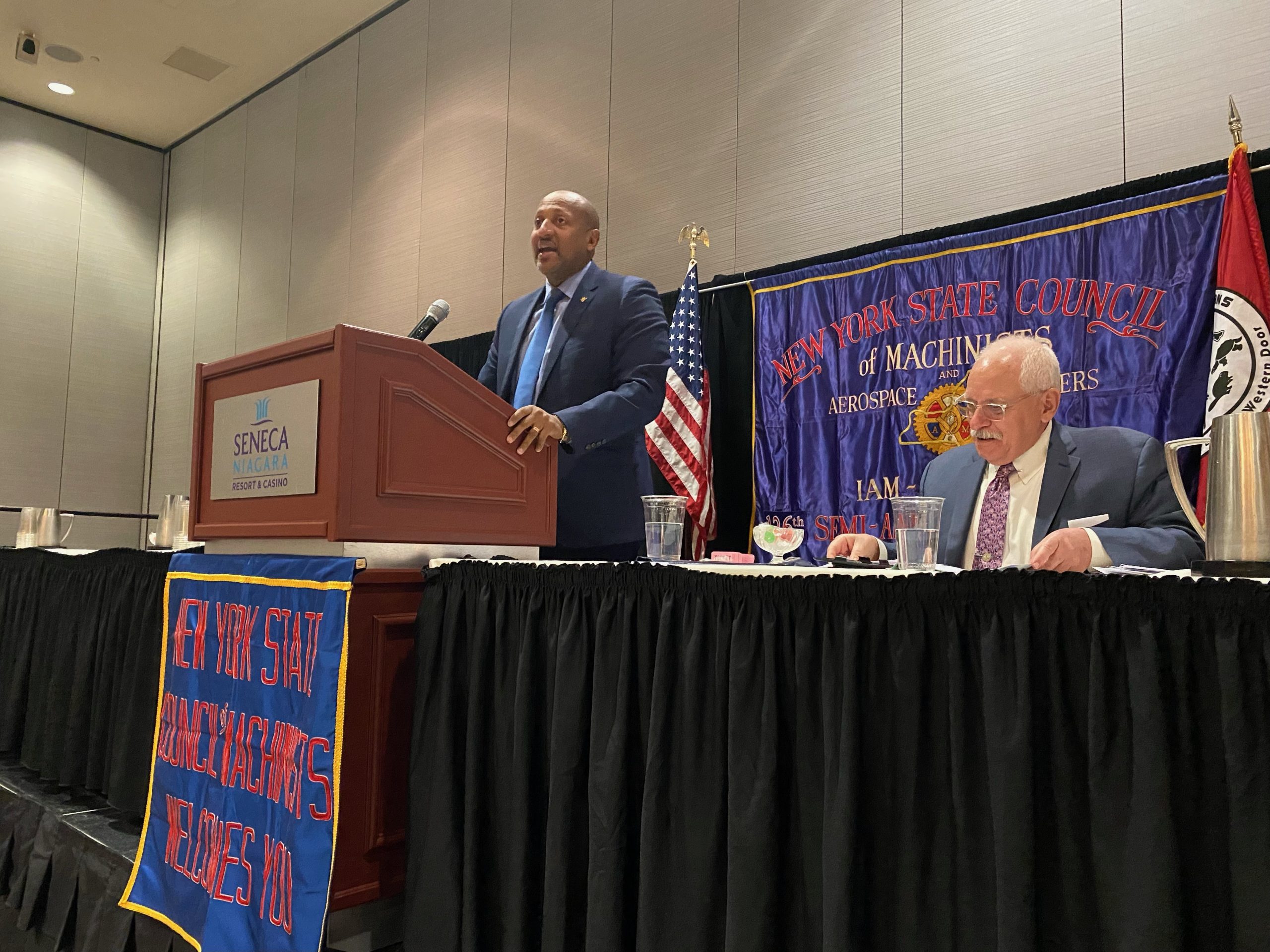