In previous years the local donated any type of toy to all children at the hospital, but this time, the committee chose to collect specific toys for bed-ridden pediatric cancer patients: puzzles, word games, books, and hand-held electronics.

“We’re always doing some type of drive, whether it’s toiletries, clothing, or toys. We like to target different areas of need in the community,” said Garcia.

The committee strategically decides to host their toy drives in the summer time, the “off-season,” because hospitals typically receive an abundance of toy donations over the holidays but are running low and have new patients come summer.

“The hospital said our timing for the toy donation was like a breath of fresh air,” said Garcia.

Back in 2013 the Women’s Committee started off with small fundraisers, like hot-dog sales, to help members who were going through hard times. Their service to the entire community grew from there.

Now, in between toy drives the committee collects donations of toiletries for women’s shelters and clothing for those in need, and in July they’ll partner with 811’s sister lodge, IAM Local 2198, to conduct their annual “United Against Human Trafficking Seminar” where they educate coworkers, community members, and families about human tracking because as a major metropolitan city, Houston is a hotspot for human trafficking.

“As airport workers dealing with the traveling public, people in our profession should be aware of the signs of human trafficking,” said Garcia. “We want men and families to attend the event, any parent and children of age. Everyone should be able to know the signs. Knowledge is power. It is important to get this information out; it’s heavier but still needed.”

During Heart Health Awareness Month (February) the committee hosts a day-long event at the union hall to promote healthy living and educate people about heart disease and how heart attacks affect women differently.

“811’s Women’s Committee always impresses me,” said IAM Air-Transport Territory General Vice President Richard Johnsen. “Their attitude about giving back as union members and their innovative thinking towards community service is admirable; they’re an example to us all.”

“The Women’s Committee of Local Lodge 811, like so many IAM women’s committees, has a strong presence in their local and community,” said IAM General Secretary-Treasurer Dora Cervantes, who started with the union as a member of Lodge 2198. “These committees show the power of women in labor and communities. I’m incredibly proud of 811’s constant effort to make the IAM known in the community and garner member engagement for the good of the community.” 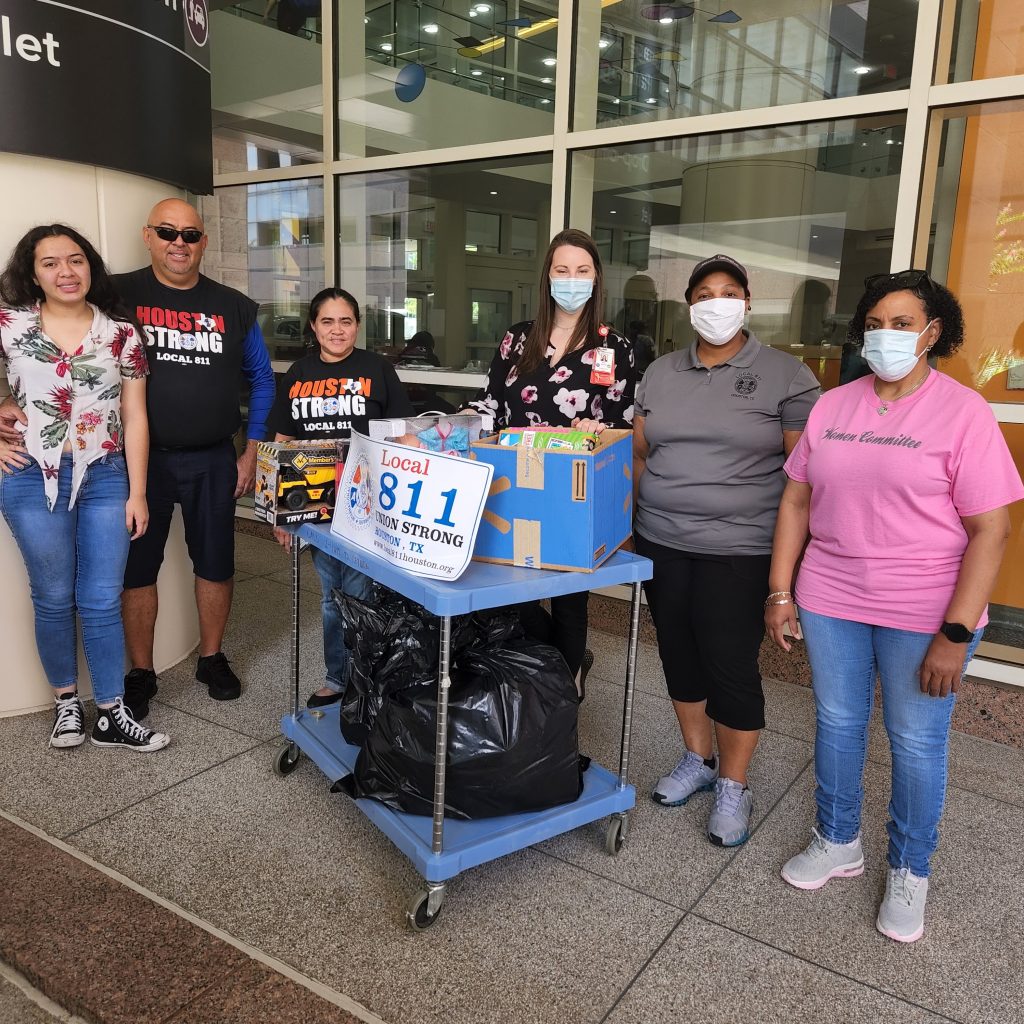 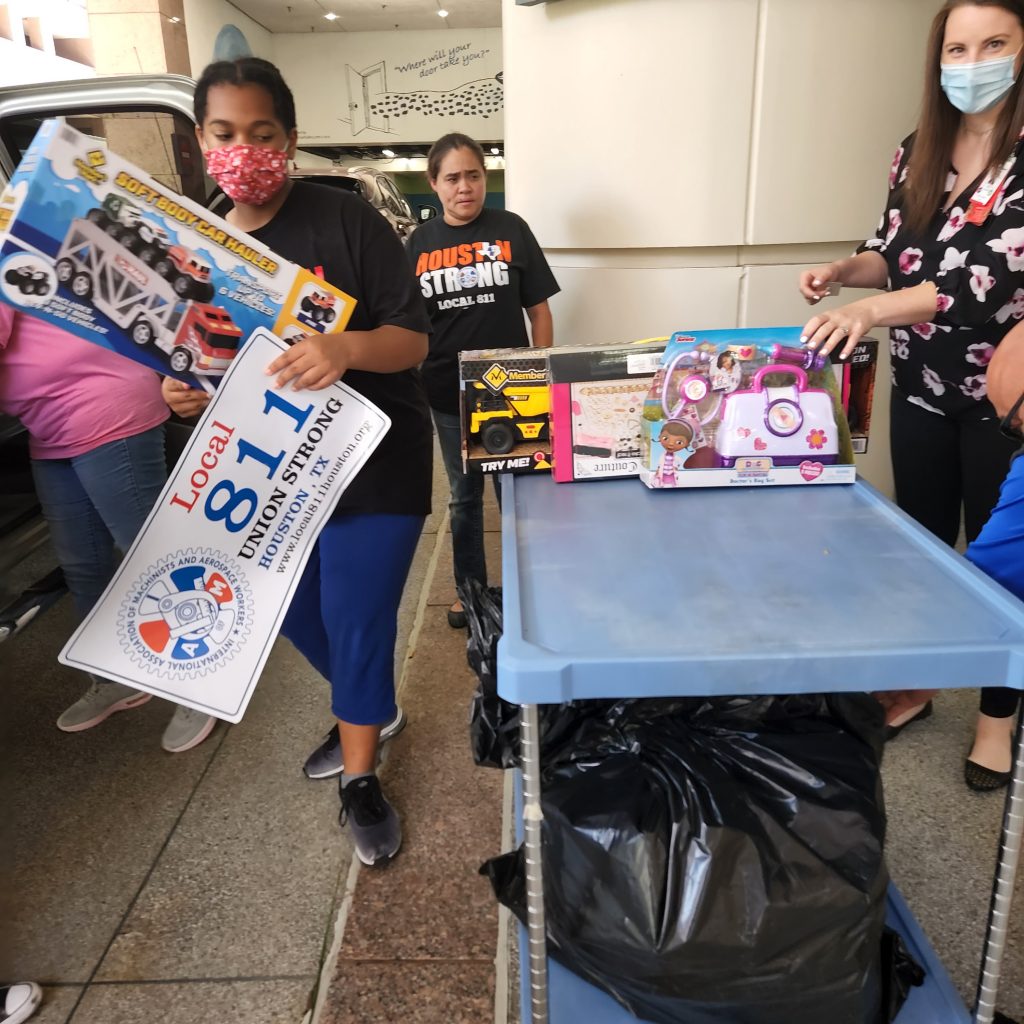 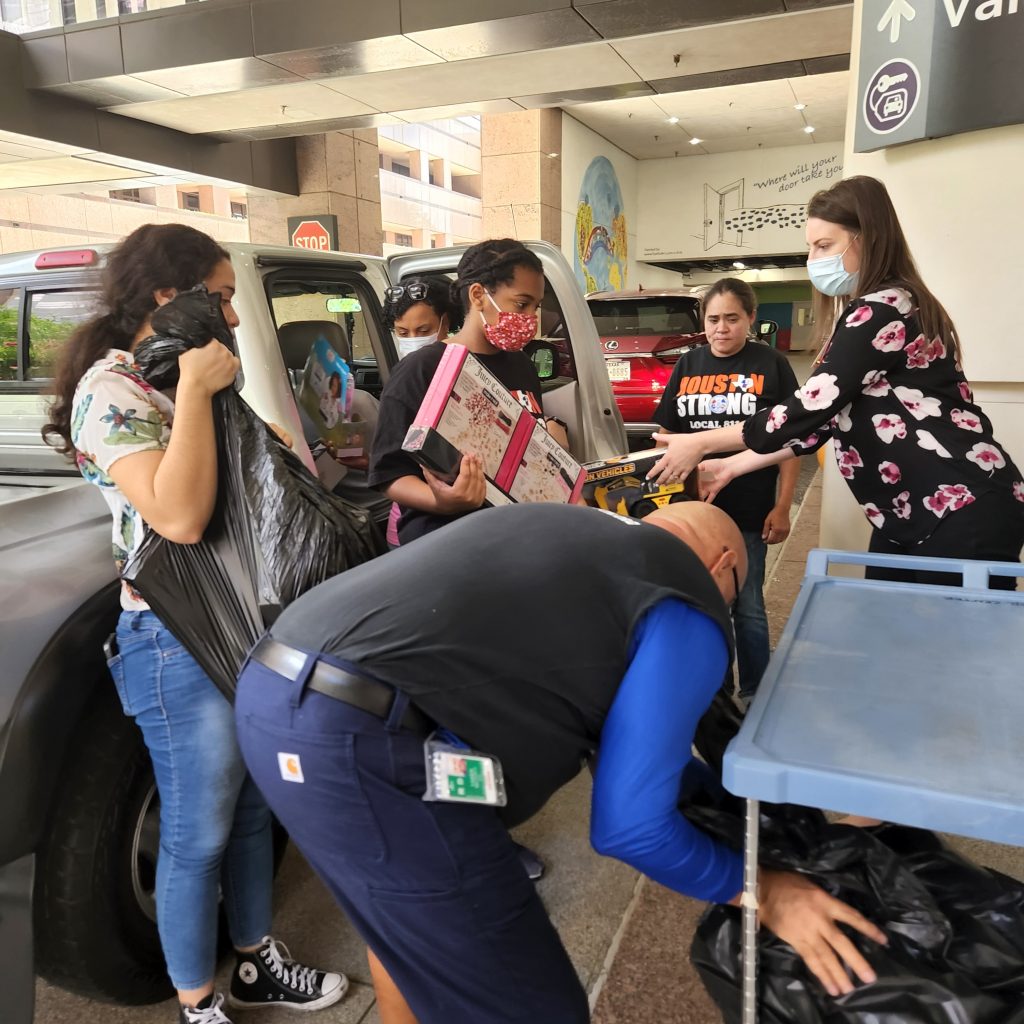 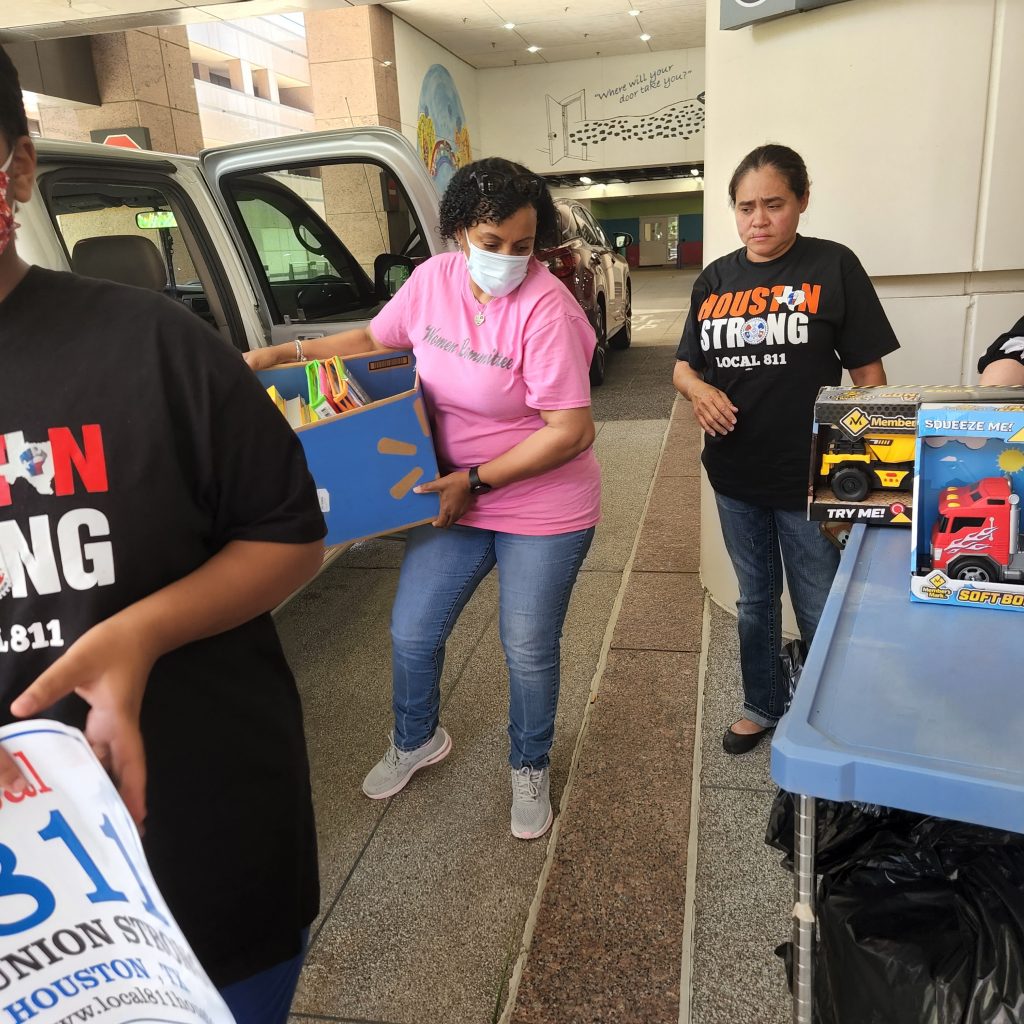