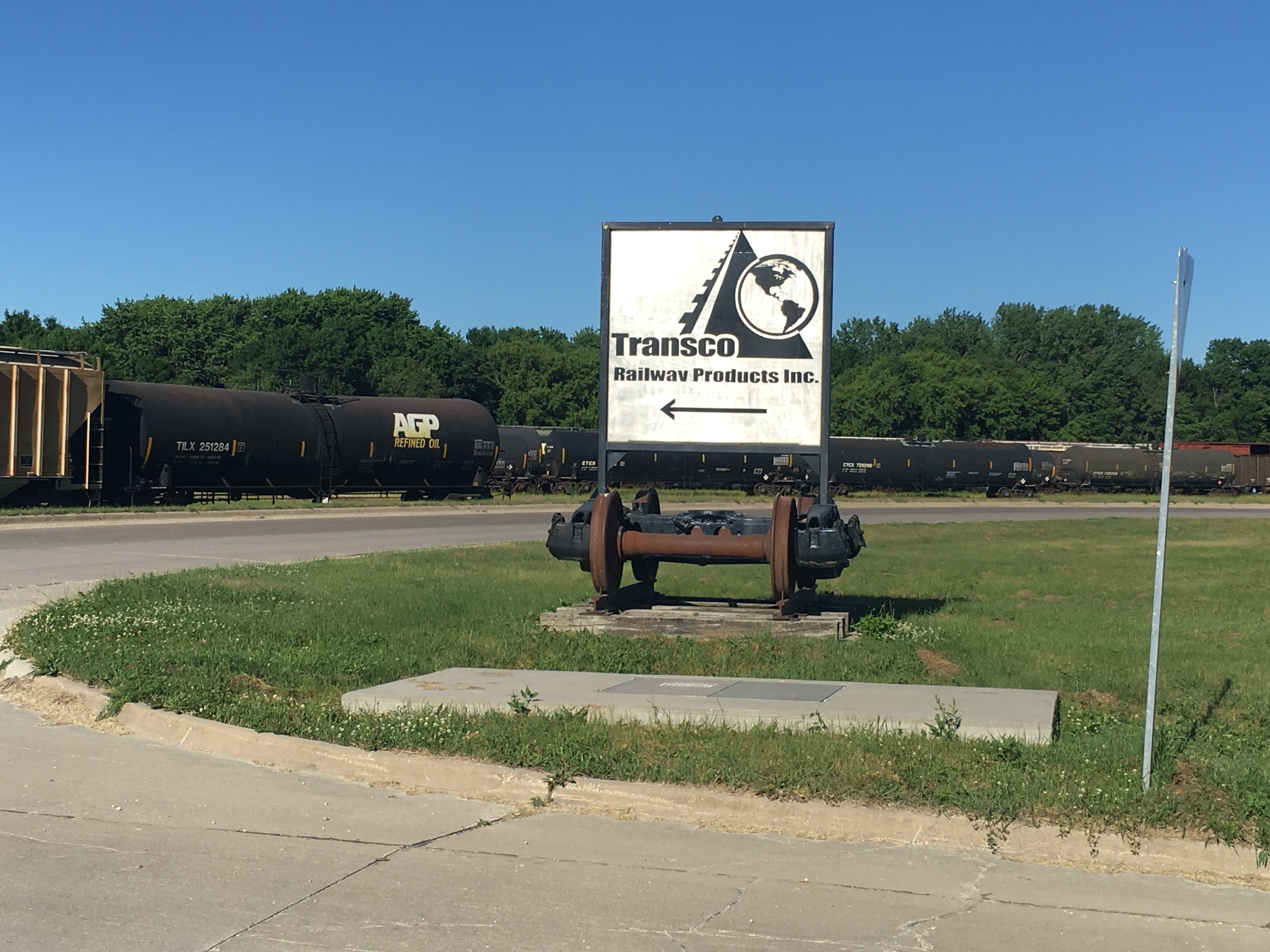 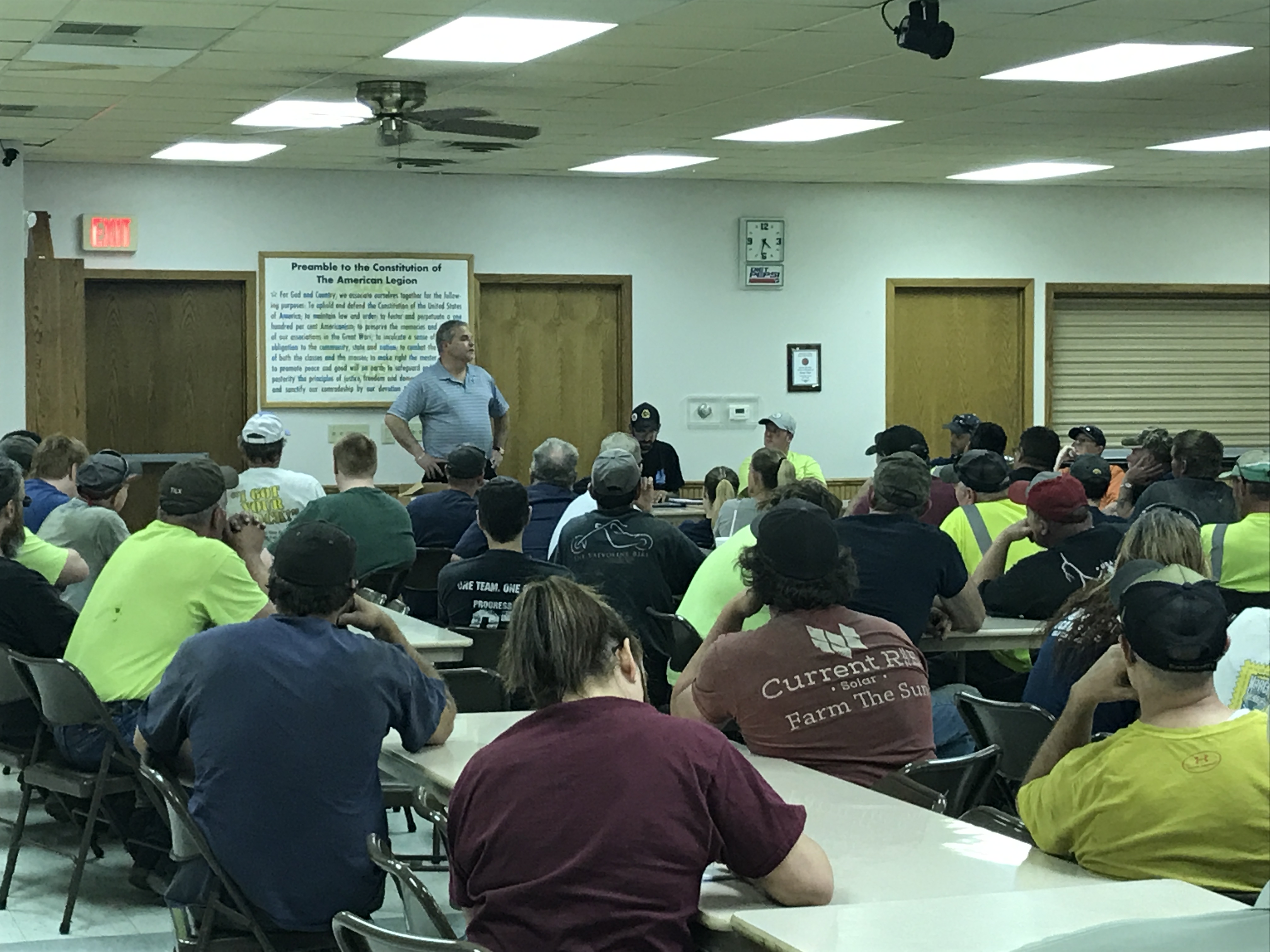 The original tentative agreement was voted down on April 5, 2017, by the membership at 97%.  After further intense negotiations with the company and a Federal Mediator, the BRC/TCU negotiating committee, which consisted of General Vice President, Donald Grissom, National Representative, Robert Keppen, Assistant National Representative, Richard Reilly, Local President, Derek Casey, Local Chairman, Jeremy Lawless and Mike Ott, achieved a tentative agreement of 8.5% GWI for a 3 year term, retroactive back pay to April 11, 2017 and health & welfare premiums frozen – with a 5% reduction of premiums in year 1 and an additional 5% in year 2. 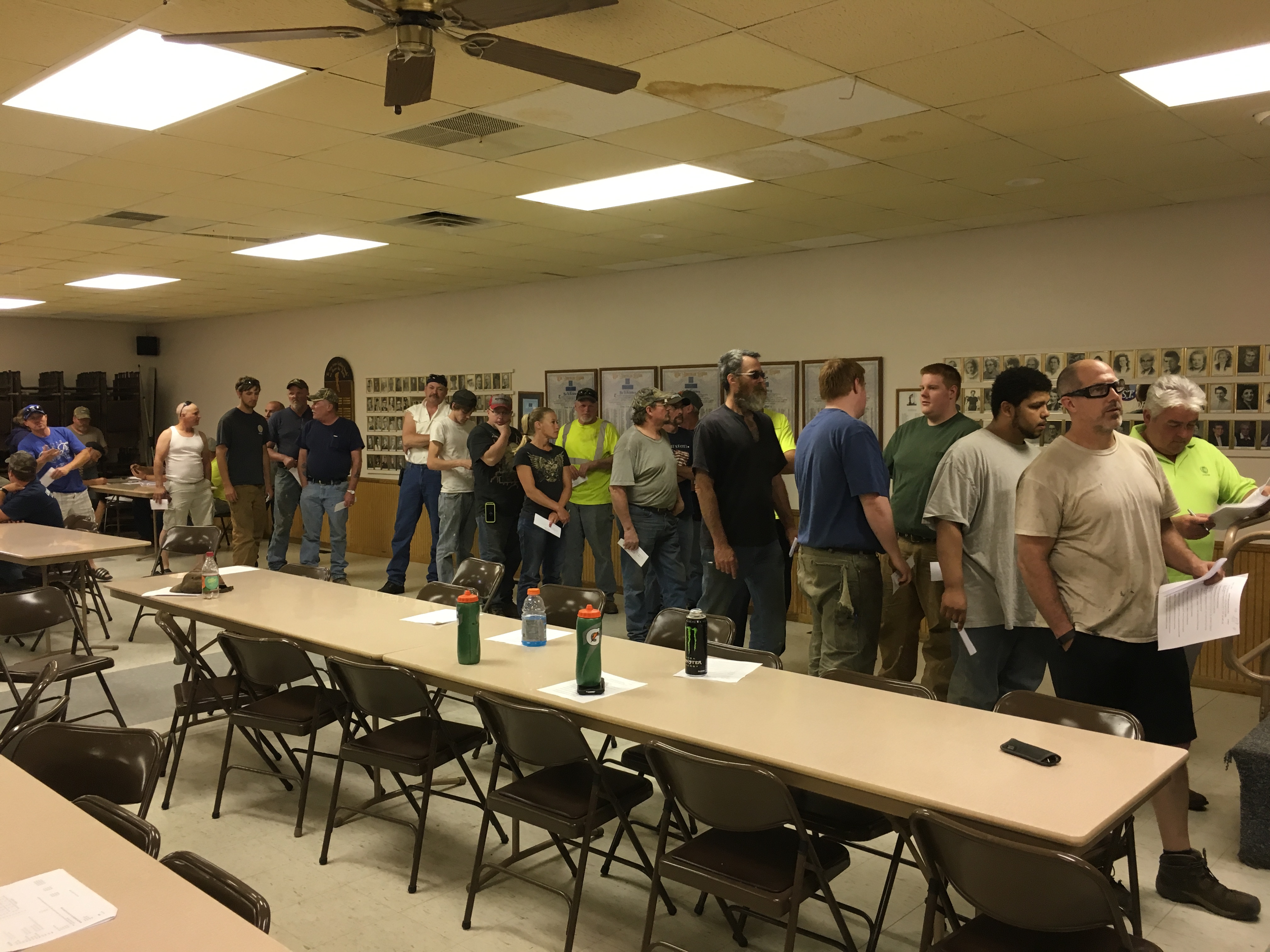