A packed house for the 2017 IAM Legislative Conference in Washington, DC.

Last week (May 8-10), TCU/IAM leaders from across the country came to Washington, DC, to attend the 2017 Machinists Legislative Conference. Attendees heard from various congressional speakers including Senators Angus King (I – ME), Maria Cantwell (D-WA), Chris Murphy (D-CT), and Jeff Merkley (D-OR). They also heard from Congressmen Anthony Brown and Jamie Raskin of Maryland.

TCU National Vice President & Legislative Director Ron Kloos addressed the conference to discuss the tough reality of the years ahead, including the various challenges railroaders might face.

On Tuesday, 200 machinists packed the United States Senate to rally in support of the Keep Our Pension Promises Act (KOPPA). They were joined by author of the bill Sen. Bernie Sanders (I-VT), and two of the bill’s cosponsors in Sen. Tammy Baldwin (D-WI) and Sen. Al Franken (D-MN).

TCU/IAM leaders then took to the Hill to lobby Congress to fully fund Amtrak, protect the health and safety of railroad workers, and to defend labor rights at all costs.

Below are some pictures from last week’s exciting conference: 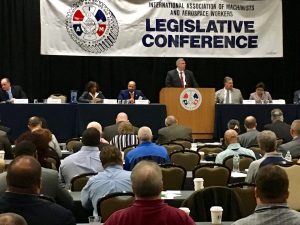 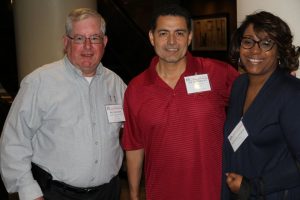 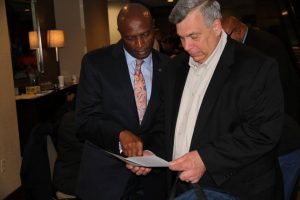 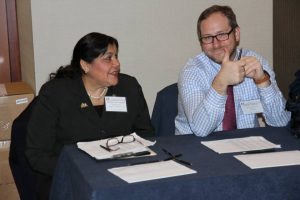 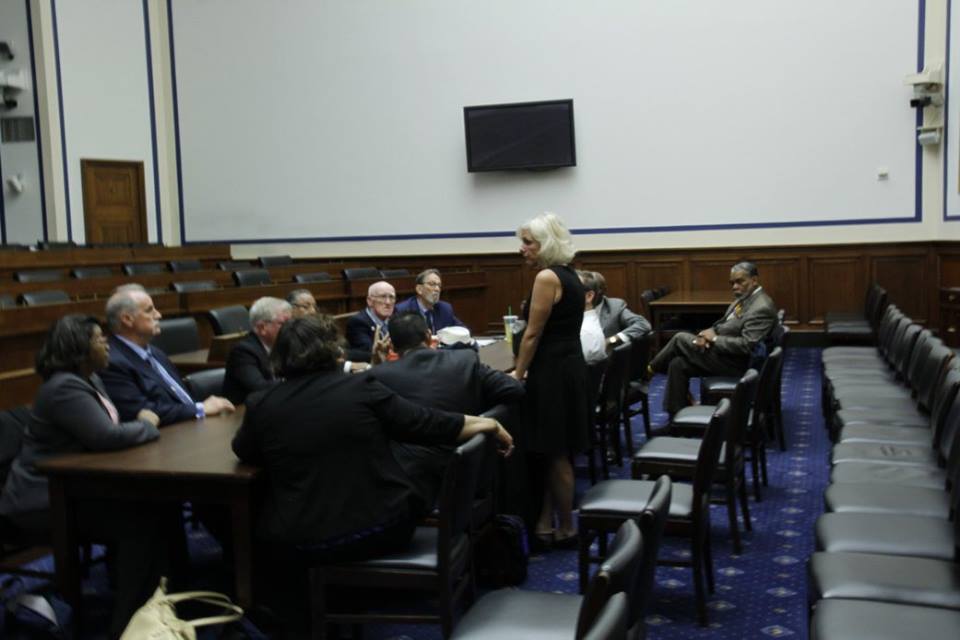 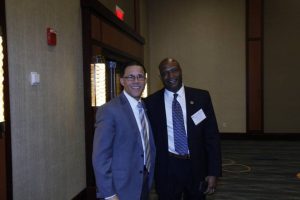 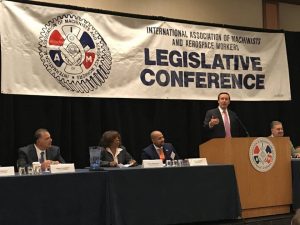 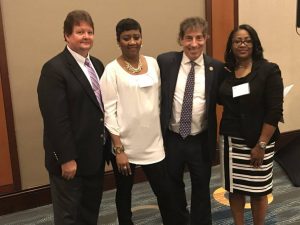 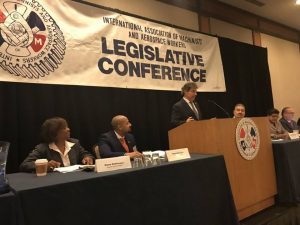 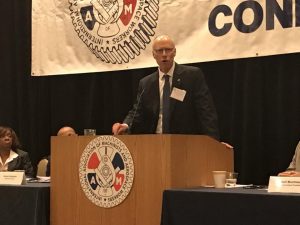 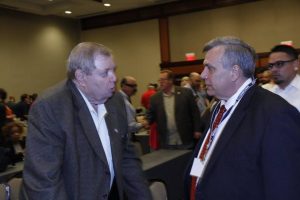 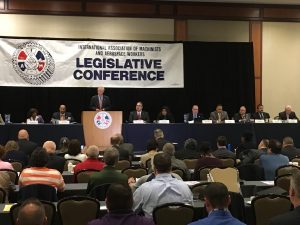 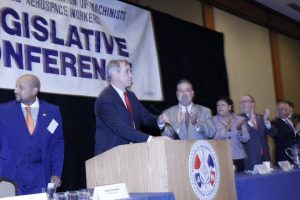 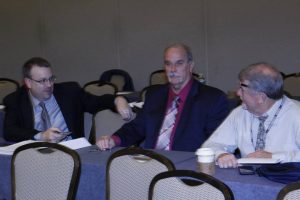 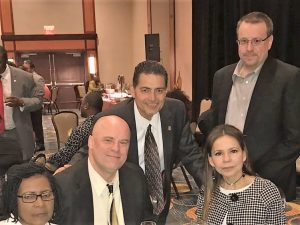 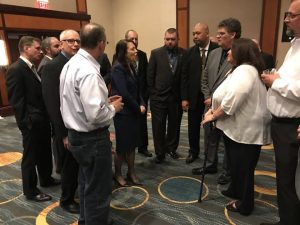 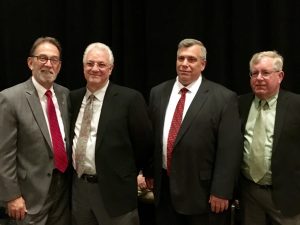 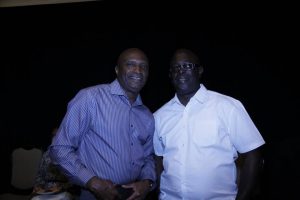 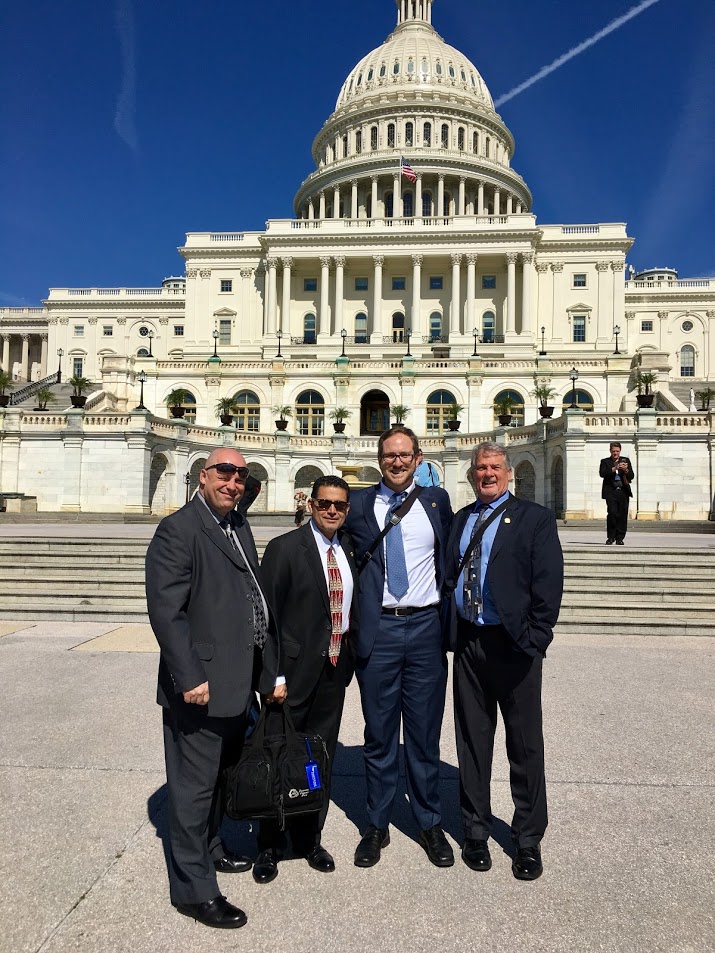