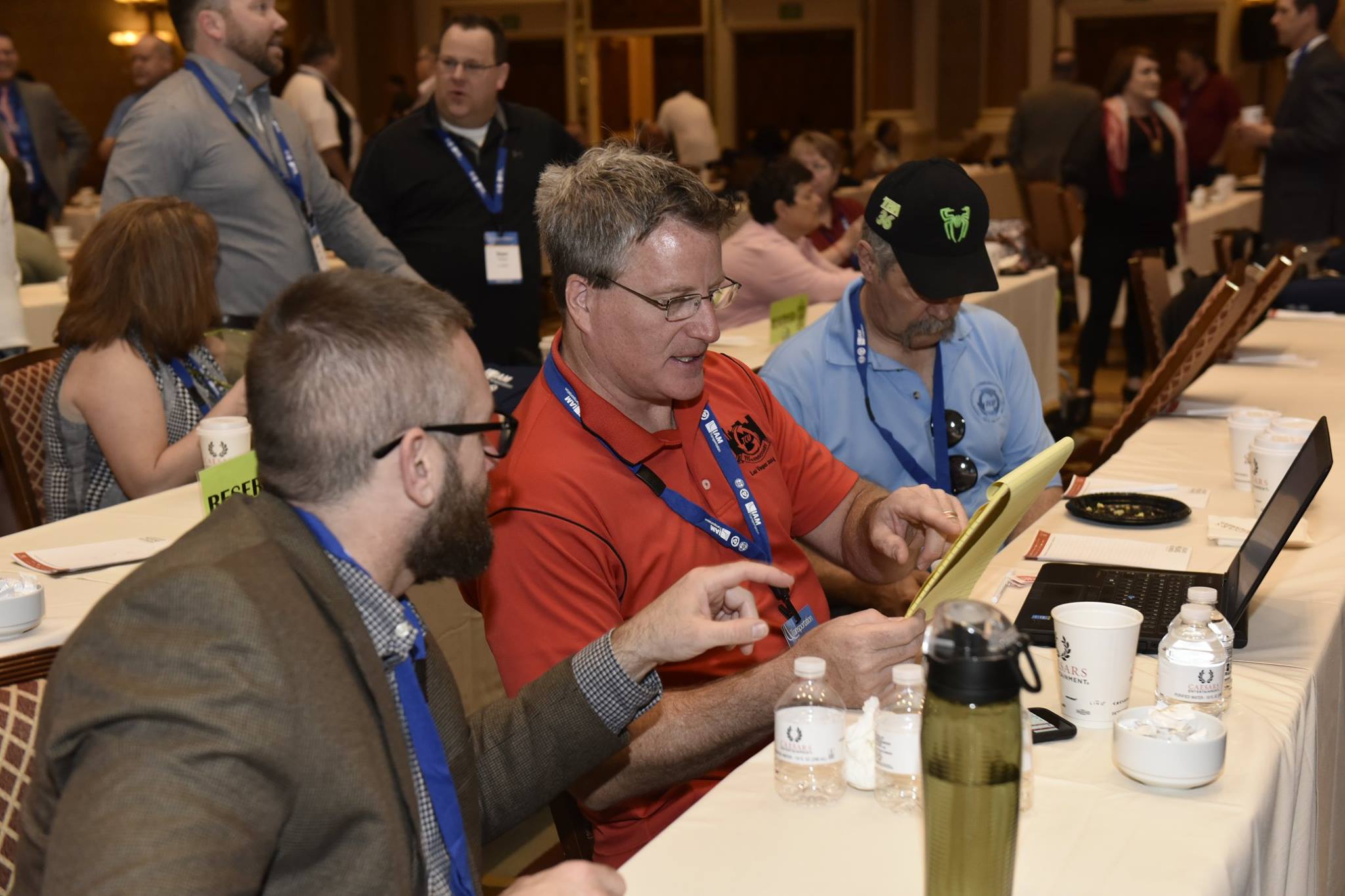 The 2017 IAM Transportation Conference concluded on Wednesday, April 12. The biennial conference was the most well-attended conference in the Transportation Department’s history with more than 600 delegates and over 200 from TCU.

Delegates learned how to handle active shooter situations from the Department of Homeland Security. They also heard about how the IAM’s Critical Incident Response Team has responded to past incidents and developed a new curriculum to train additional members.

Transportation GVP Sito Pantoja set the celebratory tone of the conference by discussing the Transportation Department’s successes of the last few years, including: 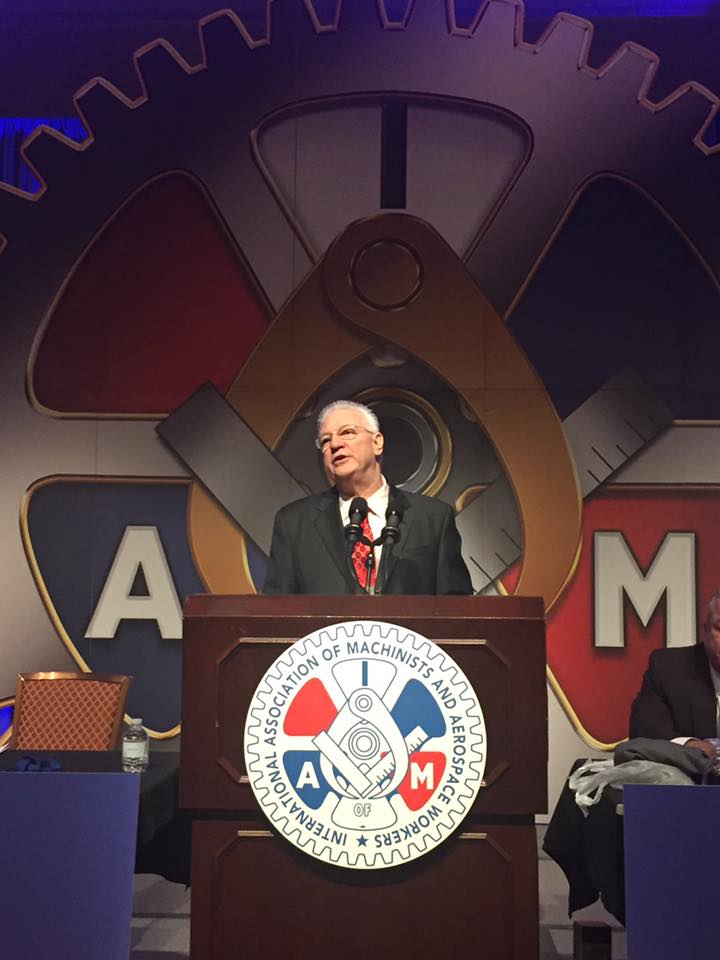 The IAM has also thought outside-the-box with new organizing models at places like McGee Air Services where we have organized over 1,200 new members since July 2016, and over 900 at United Ground Express (UGE). Both of these are new companies and the membership will continue to grow significantly as they expand.

TCU President Bob Scardelletti addressed the conference laying out the 2016 US Presidential election and a update on National Negotiations.

TCU President Scardelletti said, “Let me start by bringing you greetings from TCU’s 40,000 members who work on America’s freight railroads, Amtrak, Commuters.  We are on and off the railroad.  Disney World in Orlando, FL and many other NLRA companies.”

“Right now our biggest challenge in the TCU together with District 19 is National Negotiations, which encompasses our nation’s class 1 freight railroads. It is a massive undertaking on a national scale, involving 11 railroad unions and 33 railroad companies representing about 140,000 employees.”

Click here to view the highlights for the Transportation Conference:

What a Wonderful World