IAMAW District Lodge 70
iMail
Transportation GVP Sito Pantoja Wednesday visited members at Local Lodge 1725 in Charlotte. GVP Pantoja, accompanied by representatives from his staff, provided an update on the status of contract negotiations with American Airlines.
District 141 President Mike Klemm, along with negotiation committee members from Districts 141 and 142, were also present to answer questions and address any concerns.
Members continue to express their support and solidarity in achieving an industry best contract on American. Similar meetings are occurring with IAM and TWU leadership across the country. 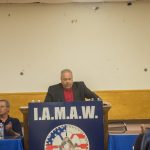 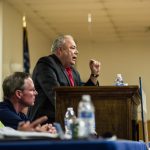 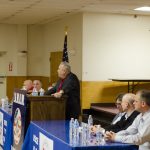 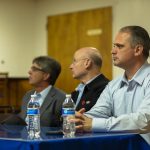 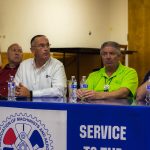 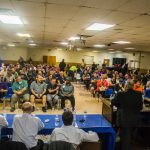 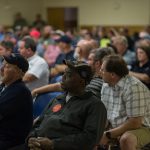 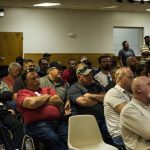 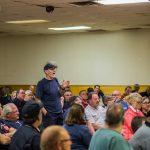