After weeks of writing the legislation secretly, followed by a Congressional Budget Office (CBO) report estimating that the Senate’s health care bill would leave 22 million Americans uninsured, Senate Majority Leader Mitch McConnell on Tuesday announced that he would postpone the vote on the bill. 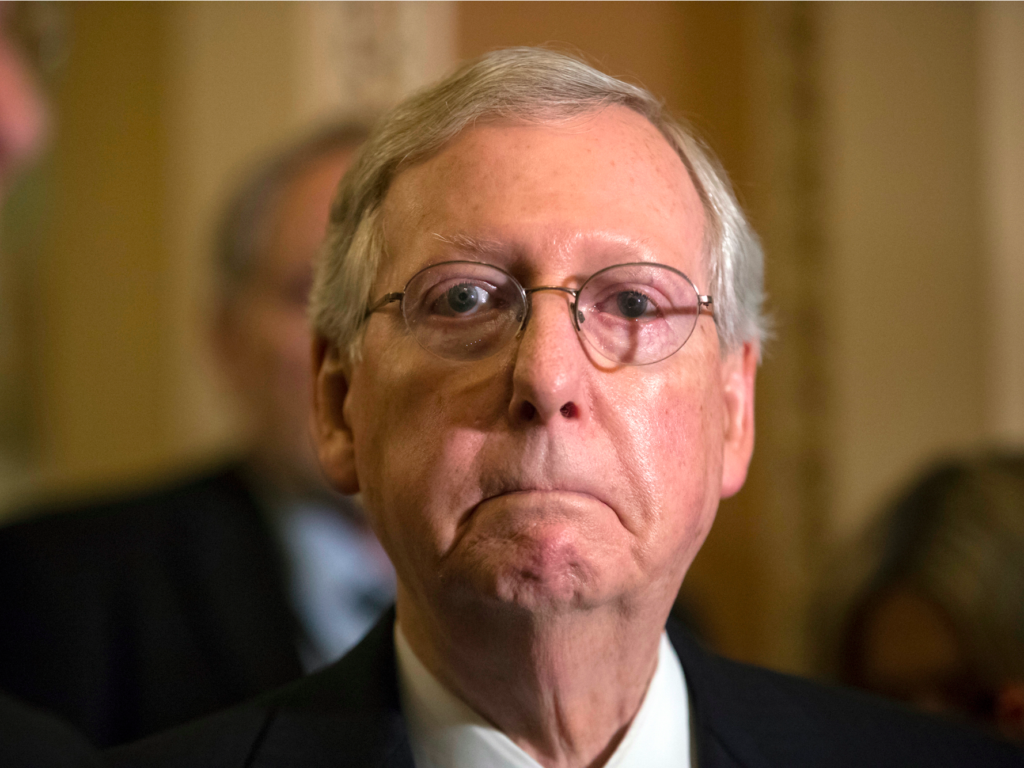 The bill has so far failed to get the support of enough Republican Senators and is also deeply unpopular
with the American people. Only 17% of Americans approve of the legislation.

Sen. McConnell, who was hoping the bill would get through the Senate almost immediately – and before the public was fully aware of what was in it – will now have to wait until after the July 4 recess to proceed with his plan.

The delay is at least a temporary victory for progressives, but there is still plenty of reason for them to be concerned. McConnell does have leverage: The draft legislation provides nearly $200 billion that he could add to the bill while still meeting the savings targets he must under the Senate’s “budget reconciliation” rules.

When the House went through the process of passing their version of the bill, the American Health Care Act (AHCA), they too initially lacked the necessary votes. It was only after a recess that Speaker Paul Ryan was able to pass that version.

Still, the path to the fifty votes seems tough for McConnell. Republicans can only afford “no” votes from two of their members, and as of Wednesday, twelve senators
either oppose or have expressed concerns with the Senate version. The bill’s detractors among the Republicans include both moderates and conservatives, and it will be difficult
for McConnell to appease both sides.

“I’m very concerned about the inflator that would be used in the out years for the Medicaid program,” Sen. Susan Collins (R-Maine) told reporters. “It’s lower than the cost of medical inflation and would translate into literally billions of dollars of cuts.” She added that she was concerned about how the cuts would negatively affect rural hospitals or prompt states to restrict Medicaid eligibility.

The decision to postpone the vote comes after weeks of pressure on Republican Senators to vote against the measure. Across the country, members of state Alliances have met with their representatives, demonstrated, and written editorials and letters in their newspapers. Those efforts will now continue into the month of July – and possibly beyond.