The following statement was issued by Richard Fiesta, Executive Director of the Alliance for Retired Americans, in response to the Congressional Budget Office (CBO) releasing its score of the Senate GOP’s health care bill.

“Today’s CBO score confirms that the Senate GOP version of an Obamacare repeal bill is a looming catastrophe for older Americans. President Trump and Majority Leader McConnell are taking health insurance coverage away from 22 million Americans, many of whom will be 50 and older. 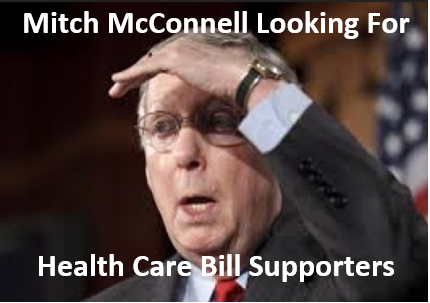 “The Senate bill decimates Medicaid, inflicting even deeper cuts in the long run than the House bill. In addition to covering many health care costs for seniors and people with disabilities, Medicaid pays for long-term care for most of the 1.4 million people in nursing homes. According to The New York Times, these cuts may even force countless retirees out of their nursing homes
.

“Due to the age tax in the bill, older Americans will also be asked to pay five times what younger people pay for the same insurance plan.

“The 4.4 million members of the Alliance for Retired Americans are mobilized. We’ve made thousands of calls to Senators already, and will continue to fight with all our might against this unnecessary cruelty.”