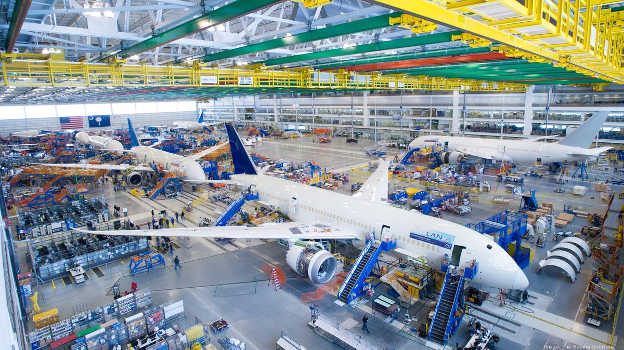 Flight Line Technicians and Inspectors at Boeing’s 787 Dreamliner campus in Charleston, S.C. are seeking to join together with the Machinists Union. The IAM on Monday filed a petition with the NLRB to hold a union representation election.

The IAM represents more than 35,000 Boeing employees at 24 locations nationwide.

The post At Boeing South Carolina, a Move Toward Fairness at Work appeared first on IAMAW.