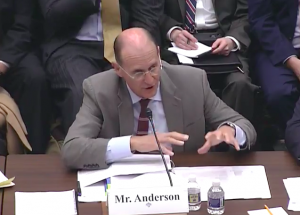 On Thursday, Amtrak CEO Richard Anderson told the House Railroads Subcommittee that they will suspend service on certain lines if Positive Train Control (PTC) is not installed and ready. Anderson did not specify which lines may be suspended, and an Amtrak spokesperson later confirmed that “it’s too early to speculate,” according to the Seattle Times. 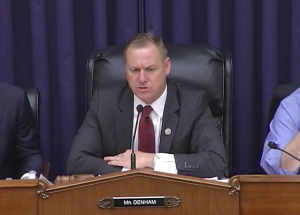 mandated by Congress in 2008, and for which railroads have been granted two subsequent deadline extensions. Railroads Subcommittee Chairman Jeff Denham (R-CA) communicated the bipartisan frustration of Congress, and chastised certain passenger railroads that haven’t bothered to apply for grants and loans already available.

The status of PTC has been hot in the press lately as Amtrak has suffered consecutive accidents that PTC could’ve prevented. Many rail labor advocates take a wary approach to PTC, however, with concerns that the technology and its deployment costs will be used as an excuse by railroads to further eliminate jobs, and/or ask greater concessions from rail workers at the bargaining table.

The post Amtrak will suspend service if PTC not installed by year’s end appeared first on IAMAW.