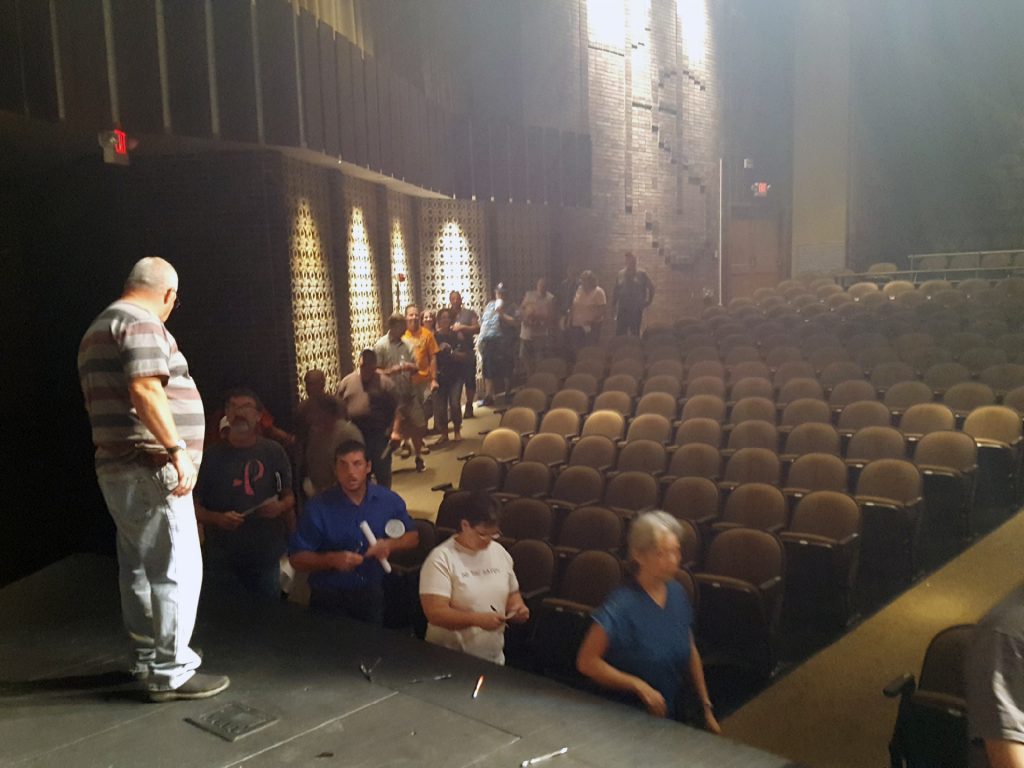 Members of IAM Local 2069 in Peru, IN cast their ballots in a ratification vote for a new three-year master agreement with energy management and automation company Schneider Electric.

The national agreement covers IAM Local 831 in Cedar Rapids, Iowa; Local 2574 in Huntington, IN; Local 2069 in Peru, IN; and Local 619 in Lexington, KY. The contract also covers members of the IBEW and IBT.

Highlights include annual general wage increases of 2.5 percent the first year and 2 percent each of the following two years. The contract continues the current health care cost share and Cost-of-Living Plan (COLA). It includes a $1,500 signing bonus and an increase in the second and third-shift differential. It also provides for 401k contributions and paid family leave.

“Unlike previous contract negotiations with Schneider Electric, IAM Locals unanimously supported the strategy of pooling or combining their ratification votes on this master agreement,” said IAM Collective Bargaining Director Craig Norman, who negotiates the master agreement on behalf of the IAM. “This action was in response to the 2014 strike at Peru Local Lodge 2069. I explained the process to the company’s lead negotiator: the IAM is now ‘ALL IN’ or ‘ALL OUT.’ Schneider Electric will not be allowed to divide the IAM again going forward. This had a profound effect on the company’s attitude with the IAM and I feel provided the leverage the unions needed to get the contract that the membership supported.”

“This contract has significant wage increases and benefits,” said IAM International President Bob Martinez. “Paid family leave will allow our members to live a better life outside of work while increasing productivity. I want to acknowledge the hard work of our IAM members for speaking with one collective voice, as well as IAM Collective Bargaining Director Craig Norman for leading the negotiation efforts.”