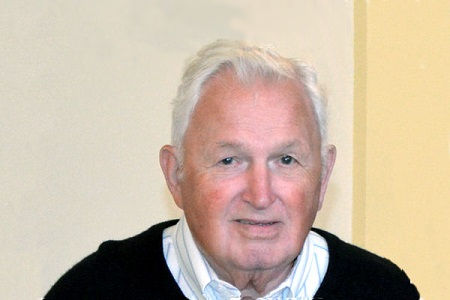 “The IAM has lost a devoted and true trade unionist,” said IAM Midwest Territory General Vice President Philip J. Gruber. “Don will not only be missed and remembered for his devotion to the labor movement, but also as a respected journeyman. On behalf of the members he served and the entire Midwest Territory, I want to extend my sincere condolences to the Stella family and friends.”

Don is survived by his wife Sharon; two daughters, Michelle and Jennifer (Jeff); three grandchildren and one great-grandchild.